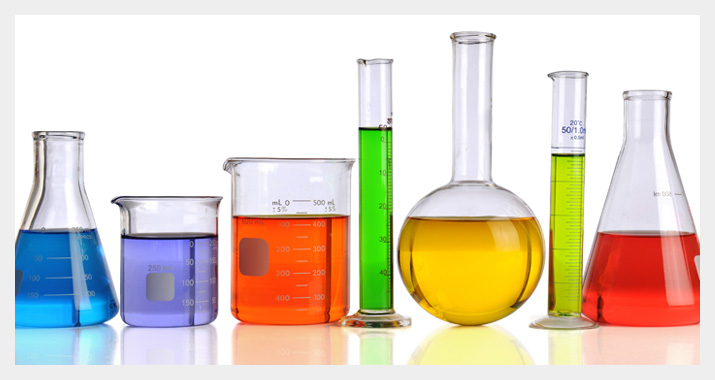 Are you curious what are the list of chemicals for making liquid soap? If so, here is the list of chemicals for making hand wash:
1. Sodium triphosphate
widely known as STTP is one of the chemical you should know and use in making hand wash. it is used as cleanliness and thickness agent. It comes in white crystal powder in market and could be easily bought in online commerce shop.

2. Sodium hydroxide
This compound with symbol of NaOH used as in hand wash as cleaning and thickening agent. It is also know as lye in soap making terms. NaOH is a white, corrosive solid or comes in a powder form.

3. Potassium Hydroxide
This chemical is an alternative of using NaOH, with symbol of KOH this chemical also called as caustic potash. This chemical is odorless and comes in solid form in market. However, its price is higher than the Sodium hydroxide remembering the comparison of production per year that Sodium hydroxide is 100 times more produced than caustic potash. Other than used in hand wash, it is commonly also used in niche industry for its corrosive nature and its reactivity towards acids.

5. Hydroxyethylcellulose
Commonly known as Natrosol Hydroxyethylcellulose is used as cleaning and thickness agent. It comes with powder forms and easily dissolve in cold or hot water to give crystal-clear solutions of varying viscosities. Other than being an agent in hand wash it is also used in adhesive, ceramics, building, porcelain and many more.

6. Sodium carbonate
Also known as soda ash, and soda crystal is a water-soluble sodium salt with Na2CO3 as its formula. Soda ash is used to be a cleaning agent in a hand wash. But not only as cleaning agent it also thickening the soap. This chemical is unique because it can be produced in many ways such as produce from mining in several areas in U.S. , extracted from plant species and seaweed, produced in Leblanc process, and in Solvay process.

7. Sulfonic acid
If you want your hand wash more natural then sulfonic acid which belongs to organosulfur compound is a right choice to add as cleaning and foaming agent. With general formula of R−S(=O)2−OH this chemical will neutralize the basic effect of caustic soda. It application range in acid-based-product such as detergents to flow batteries.

8. Glycerol
This simple polyol compound is used as moisturizer in cleaning product especially hand wash. This compound is very good to use as it is odorless, colorless and non-toxic chemical. This chemical is mostly produced by extracting it from plant and animal sources which the place of triglycerides occurence. This triglycerides is an ester where glycerol derived from. Human have used this chemical for many things at the moment it is still on research on it use of hydrogen gas production, and potential fuel additive as Glycerine acetate.

9. Tocopherols and tocotrienols (Vitamin E)
Most people know that vitamin E is a skin vitamin, it shield skin from damage and at the same time boost the immune system. Vitamin E that used in soap making could be in capsule form or in liquid form as in oil form.

10. Formalin
Due to this chemical harm most of hand wash do not longer include this chemical in their making process. This chemical has been replace with some better chemical such as Citric acid, Benzoid acid and Sodium benzonate.
The last but not least, to make a hand wash more interesting it is an obligation to add color and perfume in it. All the list of chemicals for making hand wash above including color and fragrance in soap making which usually comes in liquid form can be easily obtain in online commerce store. 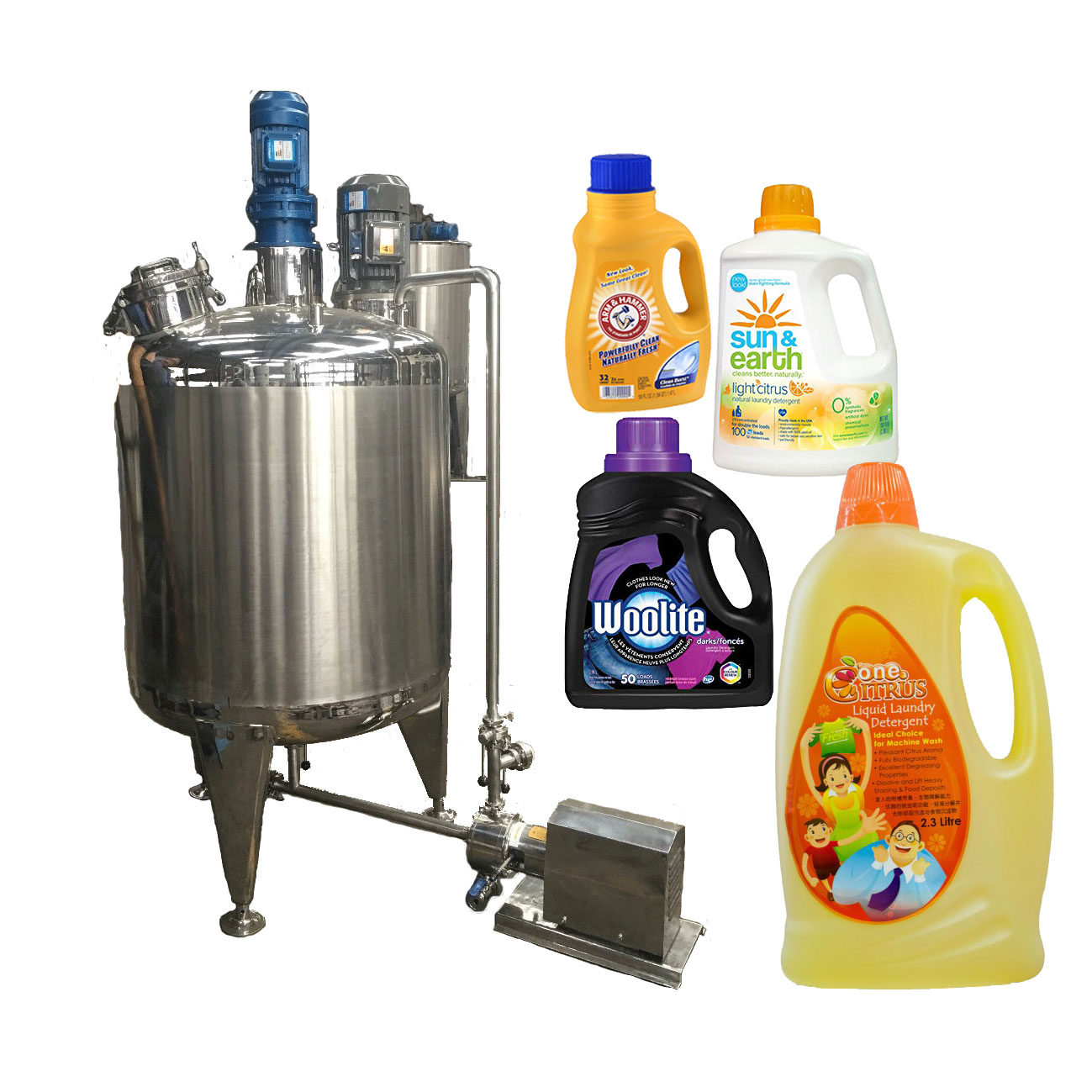